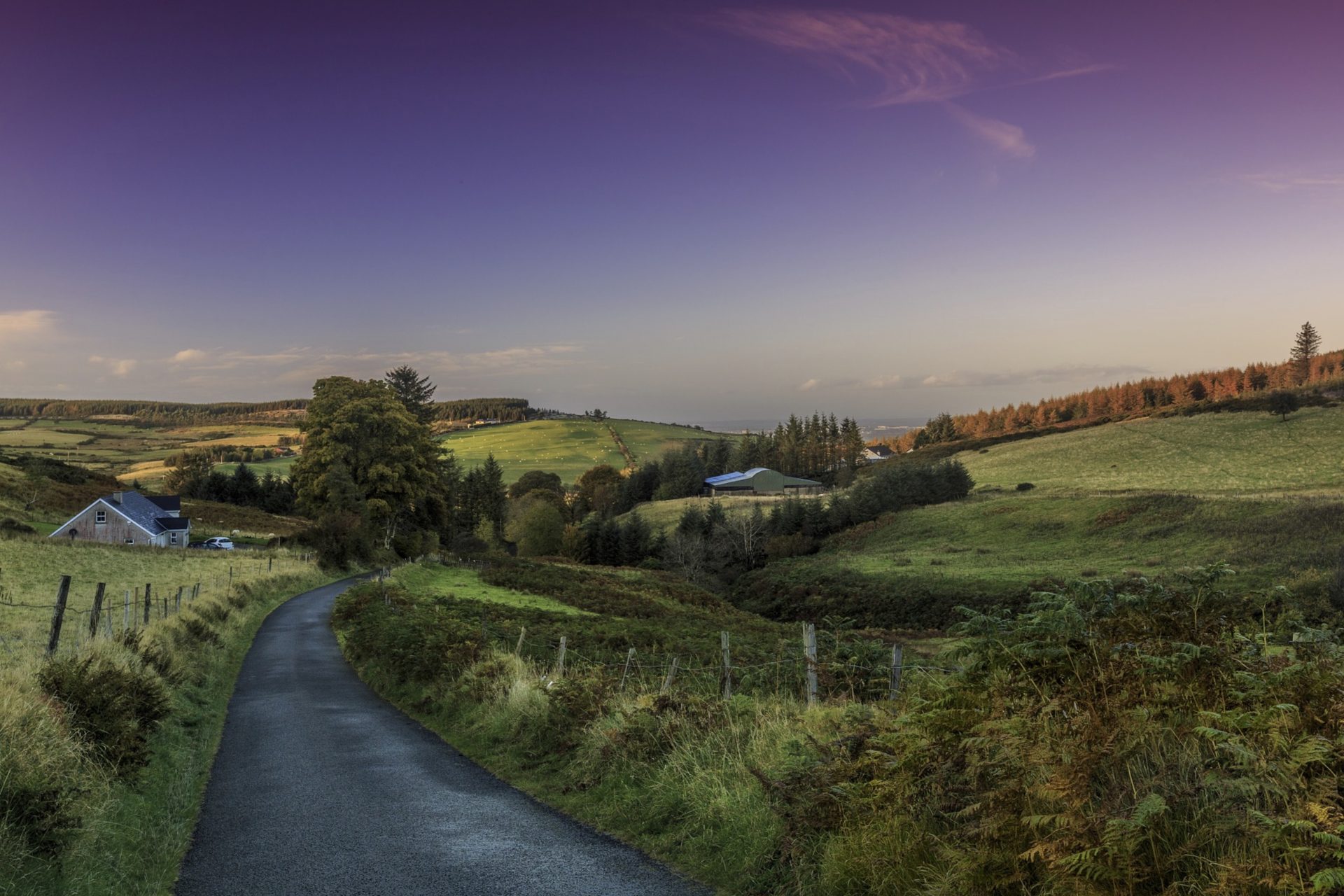 There are currently deals from Dallas, Texas to Dublin Ireland starting at only $300 roundtrip.

Dallas to Dublin: February 4-15 for $301 roundtrip through Icelandair.

Dallas to Dublin: January 14-25 for $301 roundtrip through Icelandair.

Dallas to Dublin: January 21-30 for $301 roundtrip through Icelandair.

Dallas to Dublin: December 10-17 for $341 roundtrip through Icelandair.

These aren’t the only dates available. Compare prices on flights with Skyscanner