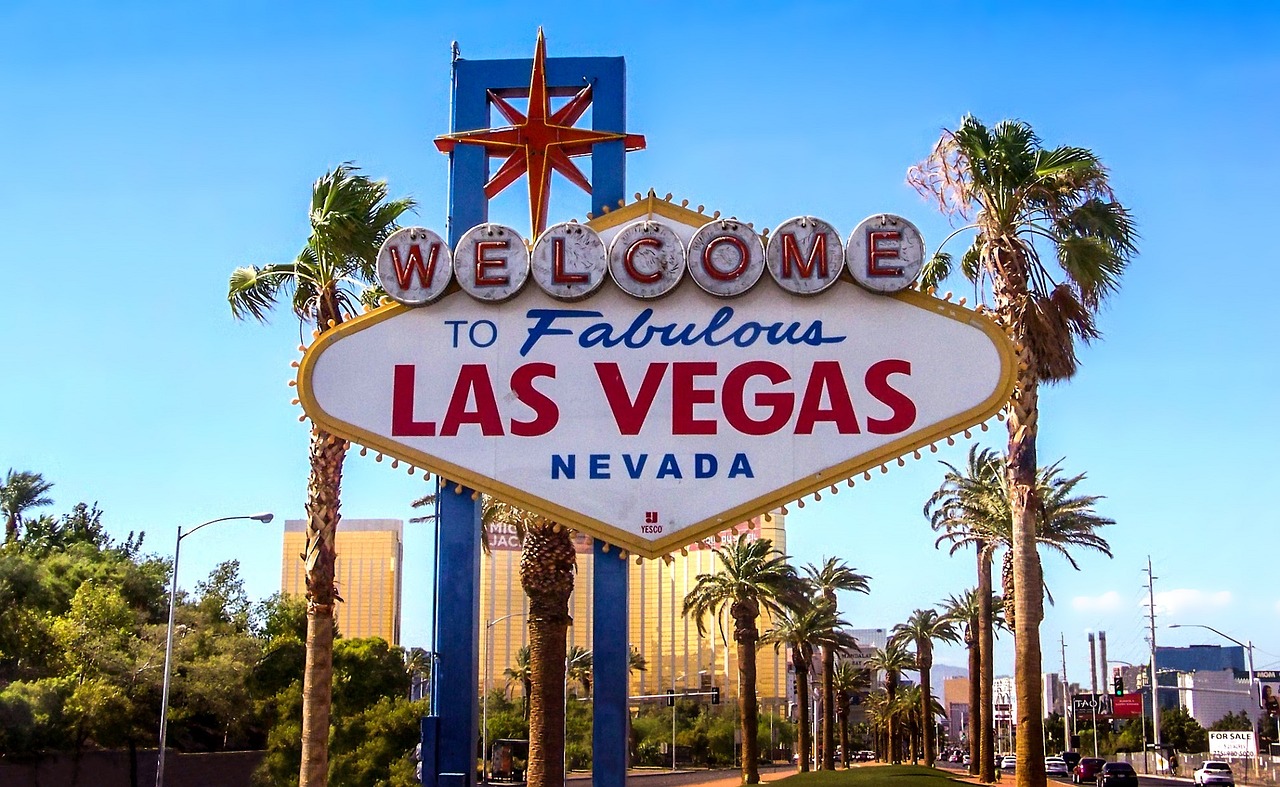 Flights From Washington D.C. to Las Vegas for $39 ROUNDTRIP!

Frontier is currently having a deal where you can fly from Washington D.C. to Las Vegas for only $39 ROUNDTRIP! This is a fantastic deal and will probably only last a day or two.

This deal is only good around the beginning of December. This is great trip idea for those of you who have to use some vacation before the end of the year due to it disappearing (because you know some companies are like that).

Washington D.C. to Las Vegas: December 3-7 for $39 roundtrip through Frontier.

Washington D.C. to Las Vegas: December 9-13 for $39 roundtrip through Frontier.

Washington D.C. to Las Vegas: December 11-15 for $39 roundtrip through Frontier.

If these dates work for you, go ahead and book your tickets through Frontier. If not, don’t worry because these aren’t all the dates available for these deals. There are dates between December 3-15. Not all days between the 3rd and 15th are included but most days are. Compare prices on flights with Skyscanner