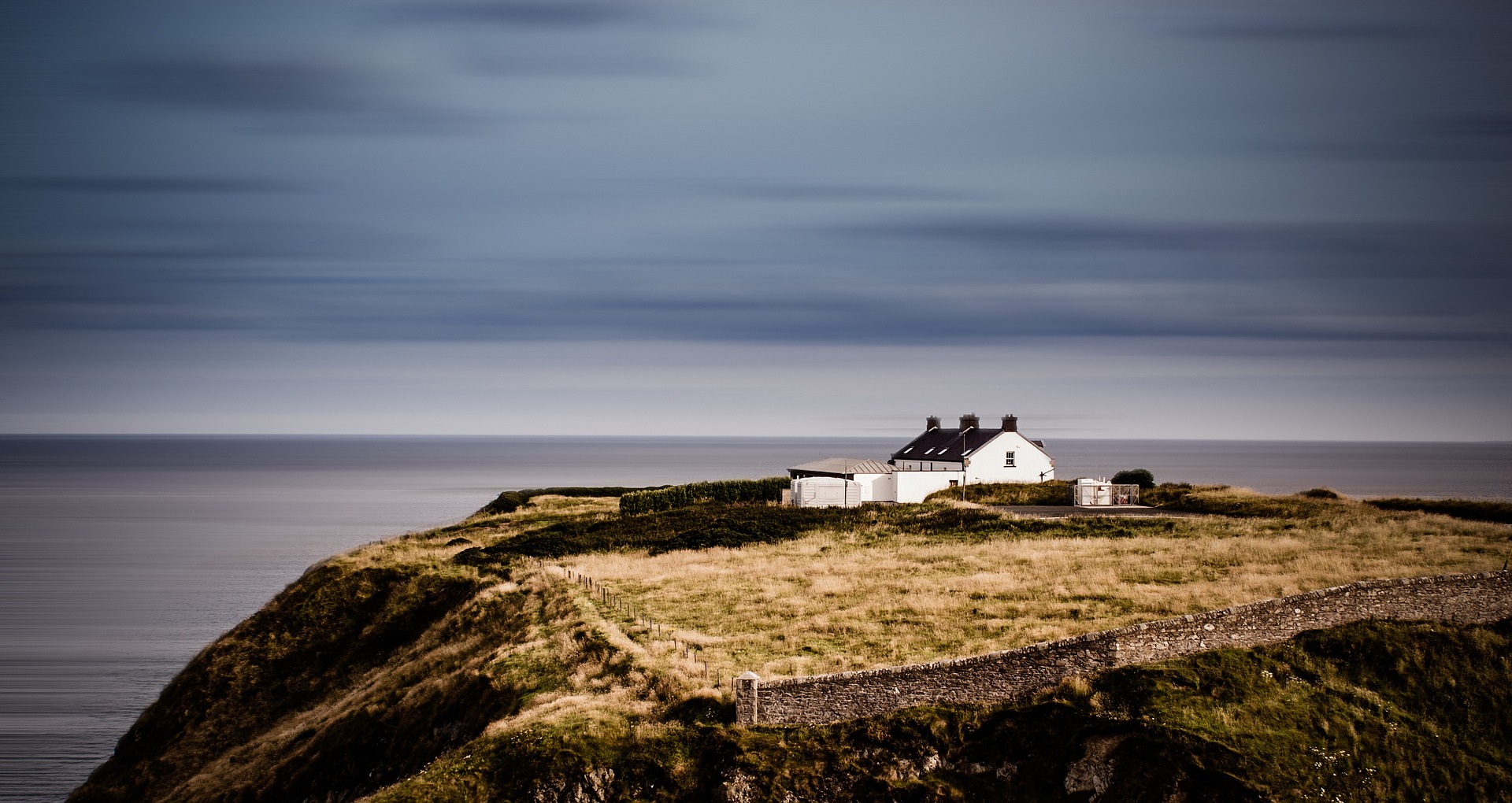 Cyber Monday Deal: One Way Tickets to Dublin for $89!

Flights to Dublin have been cheap lately but now with Black Friday and Cyber Monday, the deals are EVEN BETTER! Norwegian Airlines currently has deals to Dublin from New York starting out only $89 for a one way ticket or $260 for roundtrip tickets!

When it comes to the one way ticket, Norwegian Airlines basically has tickets for almost every day set at $89 to get to Dublin now through April.

Here are some example dates for one way tickets from January through March based off their website: 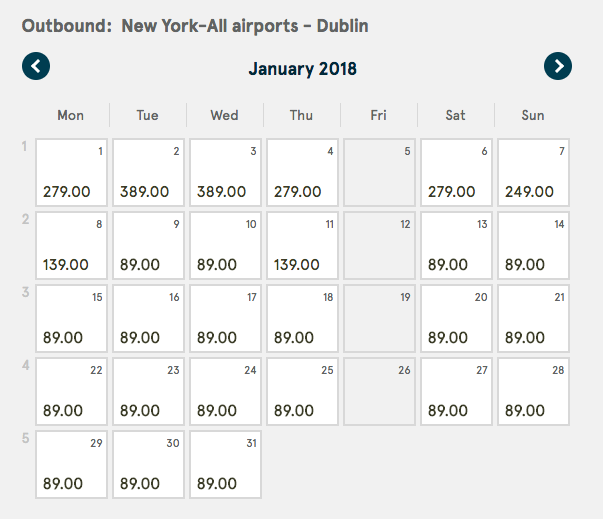 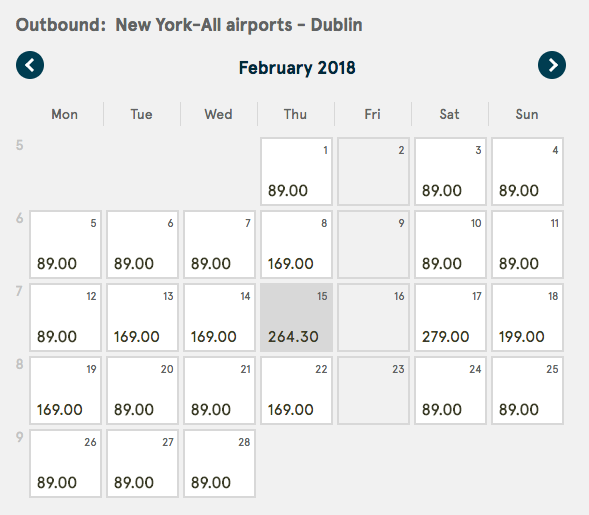 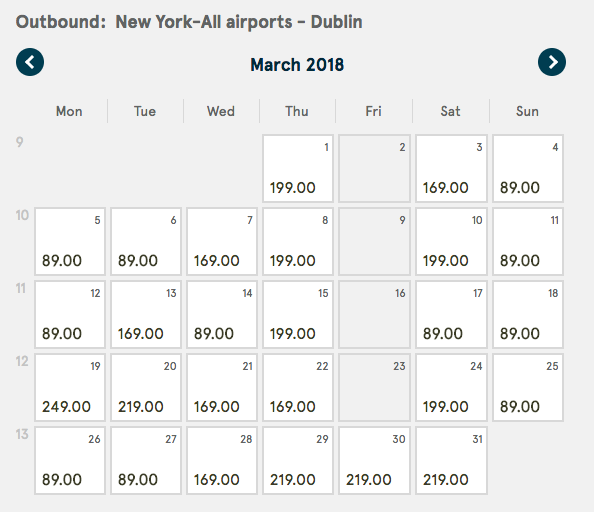 As you can see, there are plenty of dates to choose from to get this deal, and this isn’t even including all the months that are available!

Here are some flight examples if you’re looking for a roundtrip deal:

New York to Dublin: February 1-6 for $260 roundtrip through Norwegian Airlines.

New York to Dublin: February 10-20 for $260 roundtrip through Norwegian Airlines.

New York to Dublin: January 13-19 for $268 roundtrip through Norwegian Airlines.

If these dates work for you, go ahead and book your tickets through Norwegian Airlines. If not, don’t worry because these aren’t all the dates available for these deals. There are actually a TON of different dates to choose from for this deal. Compare prices on flights with Skyscanner