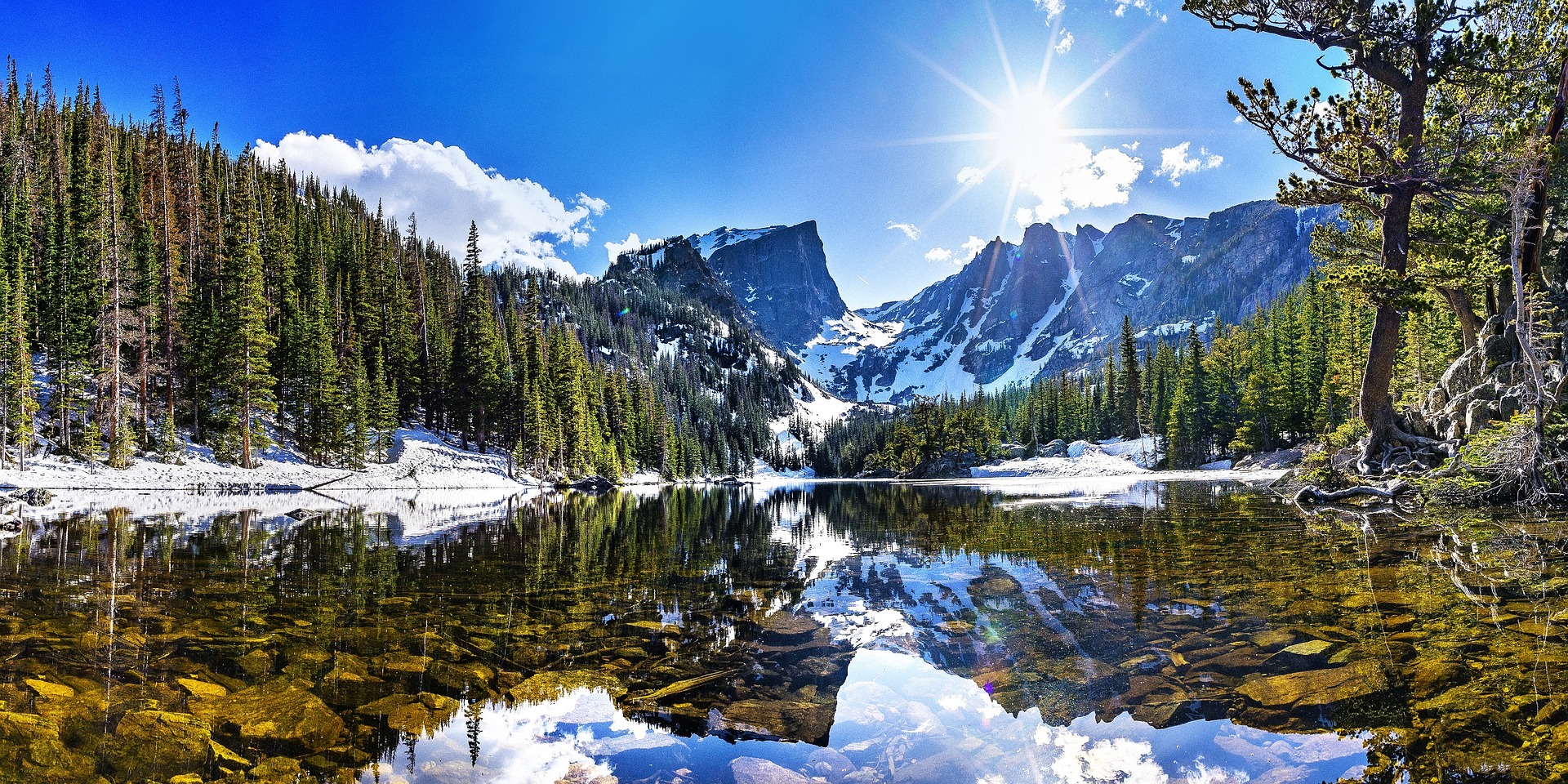 Denver is my next go-to spot because their flights from Dallas are currently unbelievably cheap! I got my tickets for $39. Roundtrip. That’s $20 each way – I’ve spent more than that on just a bill at a Mexican restaurant!

Usually deals like this last a day or two, but I’ve noticed it’s been a couple weeks and they’re still going strong. That probably means they’re due anytime now to go back up – so book while you can! The deals seem to be lasting through mid-December, so it’s a great opportunity to get away from the texas winter and see yourself a real winter with snow. Denver is a great spot to go skiing, hiking or just go brewery hopping.

These aren’t the only day scenarios, so be sure to check and see the best dates that fit your schedule.

And don’t forget! Sometimes you have to pay extra for luggage, so be sure to click here to check luggage prices before ordering your tickets so you know you won’t get charged too much in the long run!